Sesame seed is the most sought after oil producing seed in the world as its industrial ingredients can be used for the production of margarine, canned sardine, corned beef, soap and ink.

Its oil is well preferred to other vegetable oils because of its lack of odour,
chemical composition, color and taste. Sesame, also locally known as 'Beni
seed', is highly appreciated today in the country and large quantities of it is now being produced not just for consumption but for export purposes.


The increasing use of sesame seeds on industrial scale has resulted in its leading the oil and fats market.


Nigeria is the second largest producer of sesame seed in Africa, and ranking seventh in the World, with an estimated production of 120,000 metric tones annually. The major African producers: The producers of the commodity include Sudan, Ethiopia, Kenya, Niger, Egypt, Mali, Burkina Faso, Tanzania and Chad.

National Sesame Seeds Facility:
The facility is to provide direct financial assistance to qualified registered companies under a special credit scheme to undertake the exports of Sesame Seeds from Nigeria.

Eligibility:
The exporter must be a registered credit-worthy export company that is incorporated in Nigeria and is a certified member of the National Sesame Seeds Association of Nigeria (NSSAN).

Collateral requirements:
In addition to the commodity being used as collateral through the use of reputable warehouse/collateral managers, banks can also secure the facility through one or a combination of the following:
*Assignments of the underlying export receivables to NEXIM;
• First legal charge on export item (stock);
* Personal and Several Guarantees of the promoters and sponsors;
* NSSAN Guarantee.

Other requirements:
In addition to the requirements under the eligibility criteria, a company seeking to benefit from the facility shall forward a formal application to NEXIM accompanied by the following documents: Disbursement: NEXIM shall disburse approved funds upon fulfillment of all conditions precedent to draw down.

NEXIM shall support each transaction presented under this window up to 80% of the Naira equivalent of the cost of executing the underlying export order. Approved funds shall be disbursed in installments strictly under a warehouse financing arrangement, upon receipt of certified warrants from the appointed warehouse/collateral managers.

Sesame seed is produced in Benue, Taraba, Kebbi, Kano, Bauchi, Kogi, Plateau, Adamawa, Kwara, Cross-River, Ebonyi, Niger, Gombe, Katsina, Yobe, Bomo and Nassarawa States, with Nassarawa State being the leading producer. Nigeria has realized a sum of 150 million dollars from the export of sesame seed during the 2004-2005 cropping season. The country's export market was increasing with the entrance of China and South Korea, in addition to Japan, Turkey, Iran and Europe.

Some 150 tons have already been exported to China with another consignment of 500 tons ready for shipment, sesame seed export now ranked second after cocoa in terms of value and volume of crop export. About 750 million dollars would be realized from sesame seed export within the next three to four years.

Sesame seed types & uses:
There are two types of sesame seeds in Nigeria which is the white and black sesame seed. Both qualities are widely accepted in the International market.

Harvesting:
Given the potential of rainfall in many regions, it is probably best to plan on timely harvest of the crop. Sesame harvest usually begins about 90 to 150 days after planting. To obtain high-quality seeds, the crop must be harvested before the first killing frost.

Storage:
Since sesame is a small flat seed, it is difficult to move much air through it in a storage bin. Therefore, the seeds need to be harvested as dry as possible and stored at 6 percent moisture or less. If the seed is too moist, it can quickly heat up and become rancid.

Processing:
After harvesting, the seeds are cleaned and hulled. The seeds pass through an air separation stage to remove any foreign particles. About 10 percent of this 'cleaned natural seed' moves directly into food use as whole seed to be blended into flour for baked goods. Next, a combination of water and friction work together as the seeds are passed against the chamber of the hulling machine to separate the hull from the seeds. This dust-free de-hulled seed makes up 30 percent of domestic production and has 99.97 percent purity for the baked goods market. Once the seeds have been hulled, they are passed through an electronic color-sorting machine that rejects any discolored seeds to ensure perfectly colored sesame seeds. Immature or off-sized seed is removed but saved for oil production.

Nigeria's earnings from produce export jumps to N50.6bn:
Nigeria realized over N50.6 billion ($341.8 million) from export of agriculture produce in 2008. The Federal Ministry of Commerce and Industry in the export statistics made available said that the figure was N2.9 billion higher than the N47.7 billion realized in 2007. The report, however, said that the total volume of the nation's produce export nosedived to 270 million tons in 2008 from 279 million tons recorded in the previous year. Some of the produce exported during the period under review include cocoa, cocoa butter, cocoa cake, ginger, sesame seeds, cashew nuts, shea nuts, cotton lint, palm kernel cake, shea butter, rubber, chilies, among others. A further breakdown of the statistics showed that export of some produce like cocoa beans increase from 141,084 tons to 159, 189 tons, ginger, 2,052 tons to 2,712 tons, cotton lint, 14,054 tons to 20,695 tons and cashew kernels, 693 tons to 4,531 tons.

Local consumption:
Industrial processing and utilization of sesame have not been fully developed in Nigeria. However, the product is locally processed and utilized in various forms in the states where the crop is cultivated. Principal among the products are: kantun ridi and kunun ridi.

At the local level oil is also extracted from the seed and the cake is made into kulikuli which together with the leaves are used to prepare local soup known as miyar taushe. The oil is used locally for cooking as well as for medicinal purposes such as the treatment of ulcers and burns. The stem and the oil extract are equally used in making local soap.

In all the states where sesame is cultivated, women are more involved in the local processing of sesame seed into commercial products. A more convenient de-hulling technique has been developed through addition of 3% Sodium Chloride (salt) and soaking over night. Roasting of seed at 100 degrees Celsius also gives optimum oil yield. The National Cereals Research Institute, Badeggi, has developed a 10kg hydraulic hand press for household and small-scale sesame oil extraction.
Three companies dominate the buying and export of sesame: Olam Nigeria, Akkay Limited, Dangote and Dantata. In South Korea, their government is buying.

Starting with little or no capital:
Can you source for sesame seed? If yes I want to congratulate you, because you can actually start to make money from this product either by selling directly to the exporters and earning money receiving finders’ fees from the exporters or by exporting to the major international buyers and start earning million of dollars.

A lot of Nigerians are operating a highly lucrative home based exporting companies and they are making a steady income of between N50,000 - N500,000 monthly regularly with no capital investment, no risk and at their spare time. The profit from the first transaction can be ploughed back and an investor will be able to build up his capital base from this.

Are you still looking for that perfect money-making idea? One that is exactly right just for you? A money-making idea that you can grow with a better income than your full-time job? Then start a home-based export business today, the fore-mentioned non-oil exportable product may be your blueprint to success.
Omnibus Global Agro Trading C
18, Alafia Street, Off hope street,
Off iju road, church bus stop by
ezekiel secondary school,
Ifako-Ijaiye, Lagos.
Omnibuscompany@Yahoo.Com
Tel. +2348185000488
Web:Www.Omnibus-Agro.Com
Omnibus Global Agro Trading Co.
- sustainable empowerment 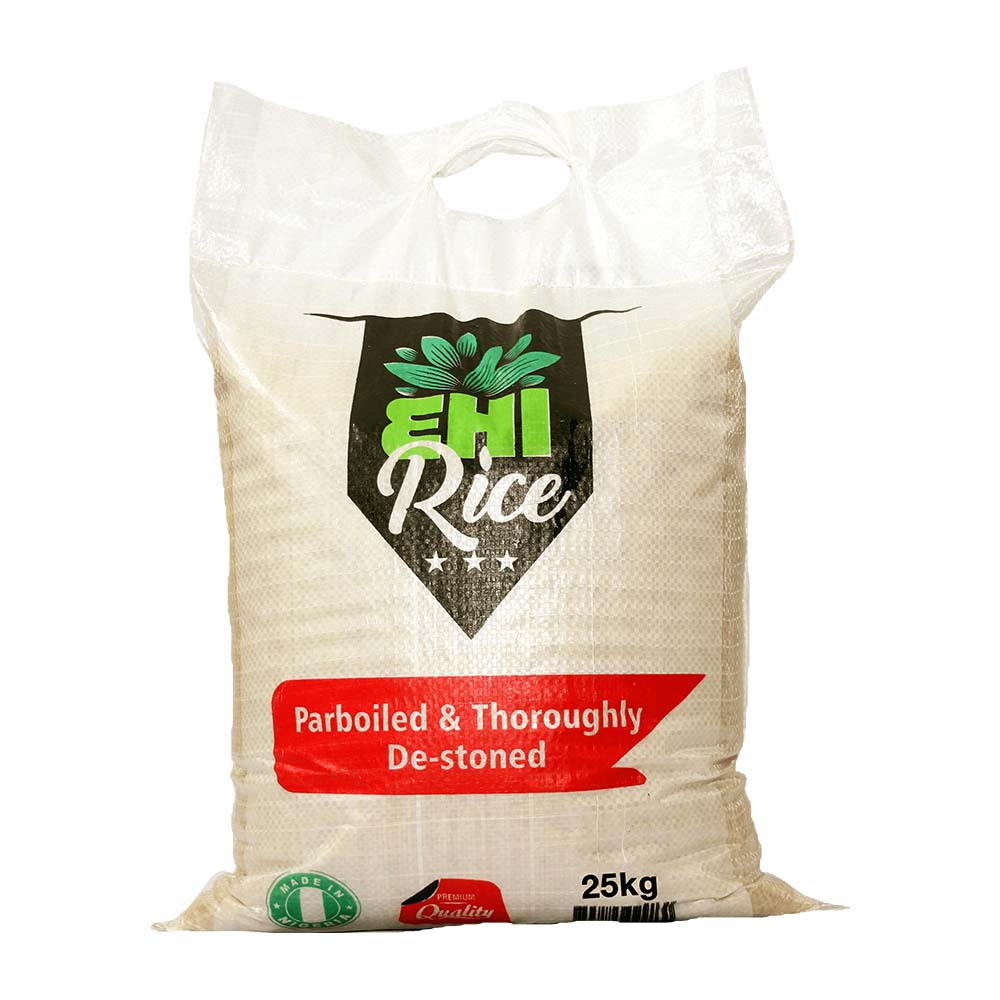